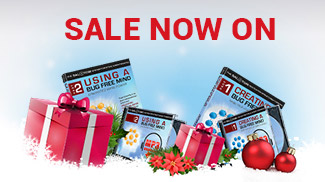 Bio about the creator of Saltori Structured Thinking 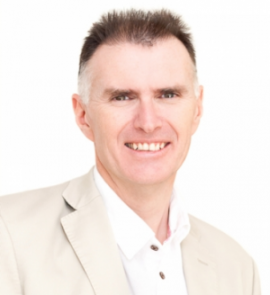 Andy Shaw is the creator of the Saltori System for Structured Thinking. He is a serial entrepreneur and also a prolific writer who became fascinated about why he and other successful people could succeed with the same information that was given to all. Yet others could learn exactly the same thing and fail to make any real progress.

He discovered exactly how people who succeed are able to do it, and why they number less than 1%. He discovered how to prevent a persons mind transforming from working fine at one time in their life, to being out of control and desperate at another. When he discovered these and more answers regarding how we think it led him to creating the Saltori System.

Andy loves to write daily and completed his first 450 page book in less than 20 hours. This book went on to become the UK’s best selling book on real estate investment. The sales were achieved solely through self-publishing.

He begun his business life in 1991 and has been involved with some very successful businesses. He has also had several failures too. Therefore he has seen the highs and lows of business and investing and during this time has become a multi-millionaire twice. He has authored four books on investment, mindfulness, success and structured thinking.

Many of his current readers consider him to be a spiritual teacher. However, Andy insists that he does not see himself as a spiritual teacher and merely sees his work on teaching structured thinking as necessary for a person to create success.

His structured thinking process which has helped people overcome a whole range of mindset ailments such as, depression, anxiety, all sorts of fears, many health issues, relationship problems, and unhappiness, basically any problem connected with how a person thinks. Has been achieved by Andy just showing people how to use their minds effectively, so that they can raise their level of consciousness.

He has spoken around the world on mindfulness, success, and structured thinking. His work on Saltori Structured Thinking is considered by a lot of the personal development world’s hierarchy to be not only the very best, but a revolutionary concept which will change how people are educated in the future.

Saltori has been his primary focus since 2010. It is the world’s first thinking language and is designed to solve the biggest problem in education which is; everyone teaches what to think. Saltori teaches how to think.

Andy is also an expert in online business marketing, and has studied marketing since 2004. He is primarily responsible for the marketing of his own material. And he is adept at answering off-the-wall questions and coming up with outside-of-the-box solutions for both business and personal situations.

Whilst he doesn’t formally coach anyone anymore, his industry peers regularly seek his guidance on a variety of business and mindset issues. His students also seek out his guidance regularly using a purpose built community site to interact with him.

His various businesses have covered a wide variety of sectors and this diversity of knowledge coupled with his keen intellect for thinking differently across sectors, has given him the ability to assist people at every level.

Some of his notable successes include building a business from £0 to being valued at over £17 million in less than 3 years. Selling multiple products on and offline including a €2.1 million launch which sold out in 67 seconds. He currently has a community website with around eight thousand students. He rarely does his own training events anymore, though when he does tickets are in the region of £8,000 each.

Andy has extensive knowledge in business start ups, having been described by his business mentor as, ‘the best person I’ve ever met to get anything off the ground.’ Although his first business in the manufacturing sector employed over 100 full time staff.

Andy works from his home in the small village of Ashington in West Sussex UK, and is married to his wife Alison. They have been together since 1988 and have two children, David aged 16 and Sarah aged 13. They both attend school locally. However, having been brought up with the benefits of structured thinking they think differently to most. Andy says a book on parenting will happen, though it must wait until his children are both at least 18. 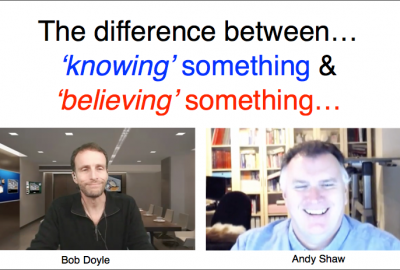 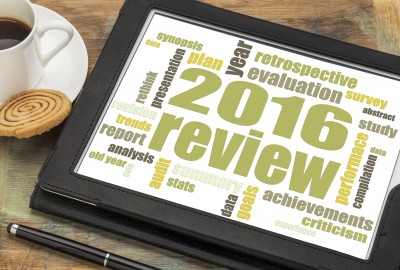 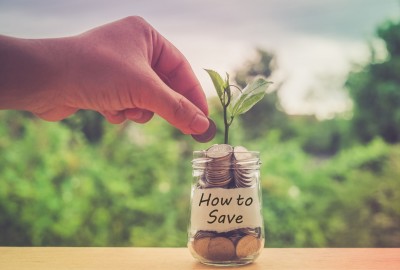 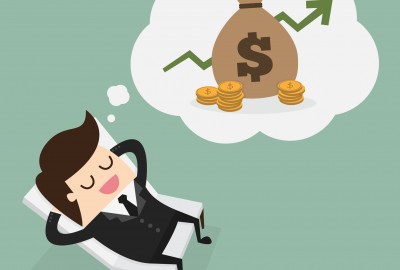 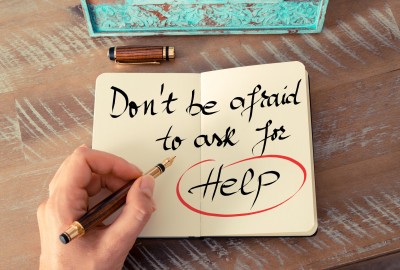 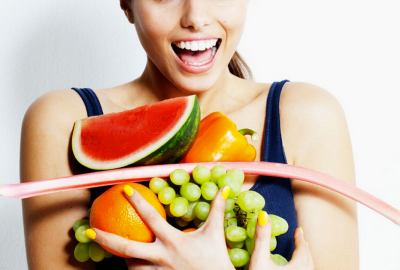 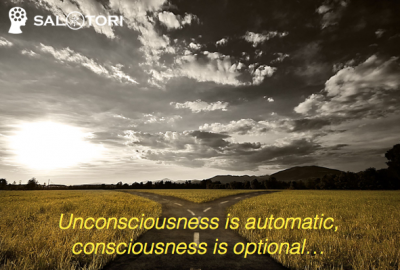 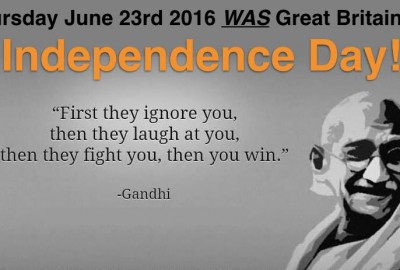 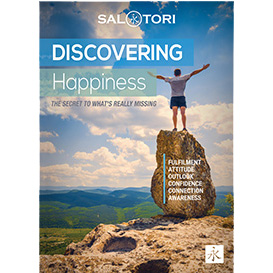 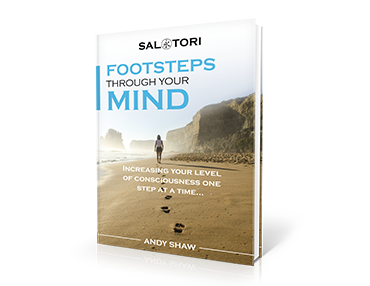 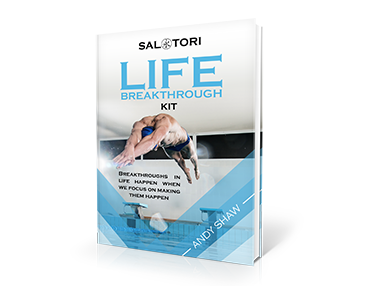 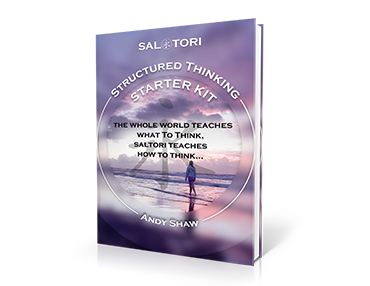 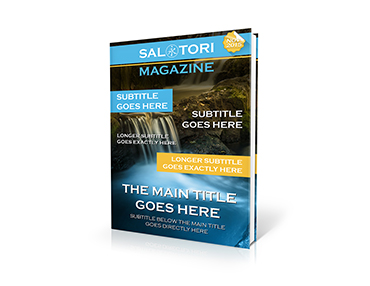